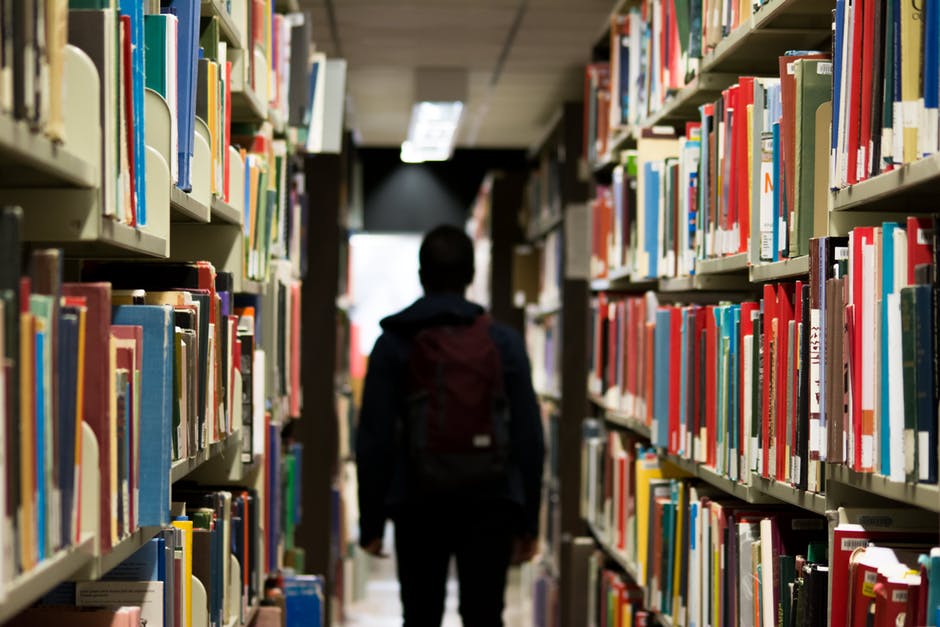 Language barriers and the opportunity gap

Language barriers do exactly as the name suggests: it prevents us from connecting, effectively creating gaps between people — a reality for many immigrant students in the United States. Wealth disparity and language barriers lead to education gaps, which in turn result in poor school performance and in opportunity gaps. And it’s not hard to imagine why.

When you find yourself lost in an unfamiliar place, the gut reaction is panic. Fear comes first, but soon you can force yourself to find someone to ask for help. And yet when a child sits in a classroom eight hours a day, unable to understand or keep up with half of what the teacher is saying, then there is no one to ask. The child remains lost.

Studies show that even though students may excel in their native language, the demands of standardized testing in English and a U.S.-focused classroom hinder them from performing as well as they could, resulting in education gaps.

Classrooms are supposed to be safe spaces for learning, and yet they rarely accommodate the need to foster the encouragement for children to study their own language and culture. Reports show that when the language used to teach children isn’t the language they’re most familiar with, then there’s a negative impact on how well they learn.

In California, where there are more Hispanics than whites, student performances are well below the national standard. A 2014 report shows that the state’s 4th and 8th grade students rank at the bottom ten nationwide in both math and reading.

Havenscourt in Oakland, for instance, is a diverse neighborhood, with 95% of the population being people of color, primarily African-American and Hispanic. 25% of kids in Havenscourt don’t pass the 9th grade, while 48% don’t make it to high school.

Hispanic students are also at a disadvantage, said a study on overcoming language barriers, because the families felt “a certain level of disconnect from the school system.”

“It’s hard to push [the students] to dream high because their family has low expectations of what the kids can achieve,” said the Vice Principal of Bayview Elementary School in California.

However, Hispanic families’ participation increased when meetings were translated in Spanish. With the involvement of their language, the language barriers preventing them from being active in their children’s education was broken down.

Poverty as a barrier to education for immigrant students

California has one of the highest income disparity rates in the U.S. In fact, almost 70% of the Havenscourt population live twice below the federal poverty level.

“There is a long history of inequitable distribution of resources in our education system,” said  Richard Pelayo, managing director of GO Public Schools West Contra Costa.

“This can only be fixed with alignment in vision, strategy, and tactics between decision-makers and local community,” he added.

The Public Policy Institute of California reports that “the gap between the highest and lowest incomes grew 10 to 40 percent between 2007 and 2014,” making the income inequality in 2014 9.9 percent higher than it was seven years before.

“In many ways, it’s the sheer size and diversity of California’s many competing needs that makes it so hard for policies to effectively address the problems,” said David Moren, Bay Area Executive Director of Generation Citizen.

So how do we address these barriers to education?

We bridge education gaps and opportunity gaps by bridging the gaps created by language and cultural barriers. Involving families and communities in the education of children will help them be more comfortable in their learning environments.

Families can start by reading to their children. This will help children advance in reading and language performance, as well as social development.

Technology can also help. Translation has become easier with the increasing accessibility of internet, with applications like Google Translate. There are also services available for more complex translations, such as for parent-teacher meetings. Whenever they need help with the language, teachers could call Ladon Language Hotline to be connected to a bilingual who can help them on the phone.

“To improve quality of education in the long run, you must work with the family and community to get their support,” said Sue Pon of Oakland Adult & Career Education, Oakland Unified School District.

Educators must also do their part by attempting to break language barriers and trying to understand cultural differences. Teachers should sympathize with students and make them feel like they are in a safe learning environment.

With the help of families and communities, there is no stopping students from learning. Language barriers and cultural barriers are temporary problems that can be solved through cooperation, so that a child is no longer lost and so education can be attained.

Ladon Language Project was created in a Spring 2016 class in the University of California, Berkeley – a school with a rich history of social and political activism. Ladon brings the community together to bridge language barriers. We form a network of compassionate, well-trained, bilingual and bicultural language assistants who will go the extra mile to provide language support. More than half of Ladon language assistants are first-generation college students. We strongly believe that by bridging language barriers, we can help bridge the opportunity gap for underserved communities.